The Transgender Woman Vagina: The Intersection Of Identity, Gender, And Self 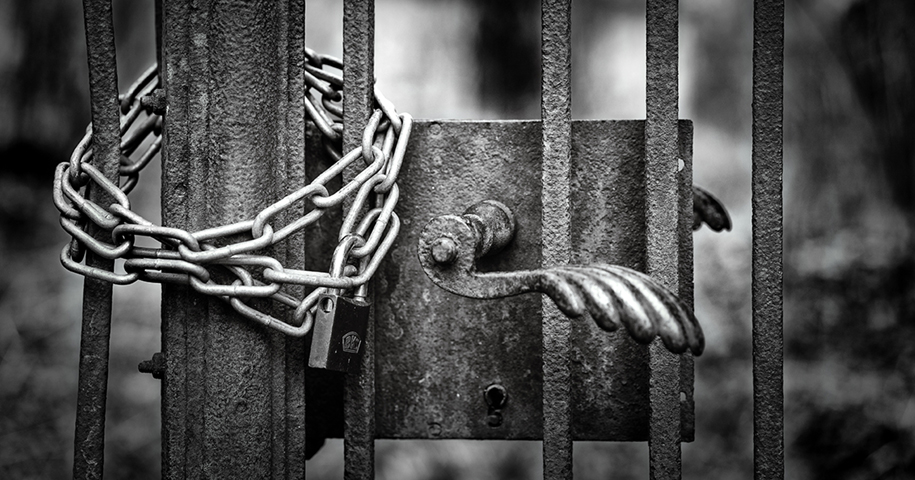 I’m a straight, cisgender woman. A million miles away from anything “transgender.” Chaz Bono, Title VII, Laverne Cox – all good, but they have nothing to do with me. For a long time, that’s what I thought.

Today, I think differently. Today, I believe that when we accept the differences we see in others, we accept something within ourselves.

This is how the transgender movement changed me.

I struggled to understand “transgender” – how someone could be a woman trapped in a man’s body or a man trapped in a women’s body. It made no sense to me. If you had male genitalia, an X-chromosome, male hormones, and male genes, you were a man. How could you be anything else? I believed that gender was biology, and your body defined who you were.

Then I watched the Amazon series Transparent, and Maura Pfefferman’s struggle to live as a man and then as a transgender women captivated me. As I followed her journey, I put aside whatever confusion I had about bodies and gender. In fact, I found myself not thinking about whether her story made sense to me; instead, I became wholly wrapped up in her safety, comfort, and happiness. I came to believe Maura knew who she was, and the tragedy of her situation wasn’t just that her identity was at odds with her body. It was also that it was at odds with what people around her expected, needed, and demanded her to be.

I may be a million miles away from transgender, but struggling to live as the person you know yourself to be? I know that story. I’ve lived that story. Most people have.

And when I finally understood Maura’s struggle as a journey of identity, of claiming the person she knew herself to be, I could let go of my biological hang-ups, my physiological “yeah, but.” I embraced the idea that, while your identity is partly informed by your body, it doesn’t depend on it. Regardless of your chromosomes, identity is something you know, something you figure out on your own, based on how you experience the world.

I still don’t understand why gender doesn’t always line up with genitalia or why the body doesn’t always reveal who we are. But Transgender has taught me to trust in other people’s knowledge of themselves, to believe in their own sense of identity. And the same goes for me. I have to trust myself to know who I truly am.

So, now, when someone tells me they identify as a woman – or a man or as neither – I don’t add my own analysis to that claim. I don’t look for physical evidence to support it. I just accept it to be true.

We all know who we are. Because we just do.

Look up the word “vagina” and you’ll see in the definition “tube,” “passage,” “canal.” The vagina serves as the channel between a woman’s uterus and the outside world. And that makes sense, because the uterus is where we incubate life, and it’s through the vagina that we transport the future.

In more pedestrian terms, the vagina takes semen in and carries babies/unused ovum/menstrual fluids/assorted-other-stuff out.

I’d never really thought much about all this until recently; after undergoing surgery to remove a basketball-sized cyst, I also lost my cervix, uterus, fallopian tubes, ovaries and appendix. Having never spent the night in a hospital or even gone through a major illness, as the anesthesiologist approached my hospital bed, I had only one thought:  I want to wake up. I was terrified of being put to sleep and cut open, terrified of what the oncologist would find when she looked inside me. As I lay in the hospital after the surgery, my brain was empty. I slept, learned to roll out of bed, and lifted my gown as each nurse came on duty, to show him or her my incision.

But when I got home, I began to wonder what my body had become. I could see the 9-inch vertical cut that arced around my belly button, forcing puckers at the curve, evidence that I was changed.

But what had I become inside?

I did some research and discovered that my vagina is now a road to nowhere. A cul-de-sac. Stitched together at the top, it no longer acts as a passageway, a channel, something dynamic, action-packed, and poised to change the world. It’s a site where buildings have been condemned, then torn down, and the approaching avenue closed off forever.

When I try to talk about my new body, people usually remind me that I’m lucky the oncologist didn’t find cancer. I am. Very lucky. Lucky that what was wrong with me could be fixed. Lucky that I woke up. Lucky to have friends and family who helped me.

All that luck, though, doesn’t change the fact that my vagina has been sewn up, and beyond its new wall is nothing. Just a dead-end.

I have friends who’ve gone through similar experiences, having their entire reproductive systems removed. About two months after my surgery, a few of us got together for lunch and talked about the worst things that come with losing your ovaries and uterus. I, of course, made jokes about my dead-end vagina.

I also shared my new theory of reptilian-ness.

My friends stared at me, as though they wondered if I was serious, if I really believed I was no longer mammal. Then one of my friends said, “Well, it does change you. I mean, I don’t even feel like a woman anymore.”

“Because everything inside me that distinguished me as a woman is gone. I can’t have children. I can’t serve my purpose.”

There was some sad nodding around the table, and another woman said she felt the same. Then the conversation moved to other things, challenges at work, those stubborn extra pounds no one can seem to lose, but in my head, I stayed on that, thinking about how the surgery had changed me, about the male nurse at the hospital who’d looked at my incision and said, “I guess your bikini days are over.” I told him I wasn’t convinced that they were. I’m still not.

Yes, physically, I have a dead-end vagina. And I spent about a week after my surgery obsessively rolling that idea around in my head and trying to come to terms with my new road to nowhere. But even as I was breathlessly interrogating a friend of a friend – a gynecologist – about what was going on at the top of my vagina and what that meant for sex, I never questioned my identity, never doubted it. Losing my ovaries tossed me over the fence into sudden menopause and cursed me with some wicked hot flashes, but it didn’t change how I felt about myself. Or, rather, it didn’t make me feel like less. If anything, I felt like more. Because now I had battle scars, physical evidence that I’d been through something terrifying … and I’d survived.

Every time I look at my scar, I think, “That’s pretty ugly.” And then I think, “It’s also pretty badass.”

I wonder, though, if I could have gotten through all this with my sense of self intact if there’d been no Maura, no Transparent, no transgender movement. Would I still wake up every day feeling like a woman and knowing that, regardless of what my body reveals, that is who I am?

I suspect the answer is “no,” that only by hearing the stories of brave people, like Chaz Bono and Laverne Cox, am I able to know with certainty that while the experience of being cut open has changed me – made me stronger, wiser and kinder – the scars left behind have not.