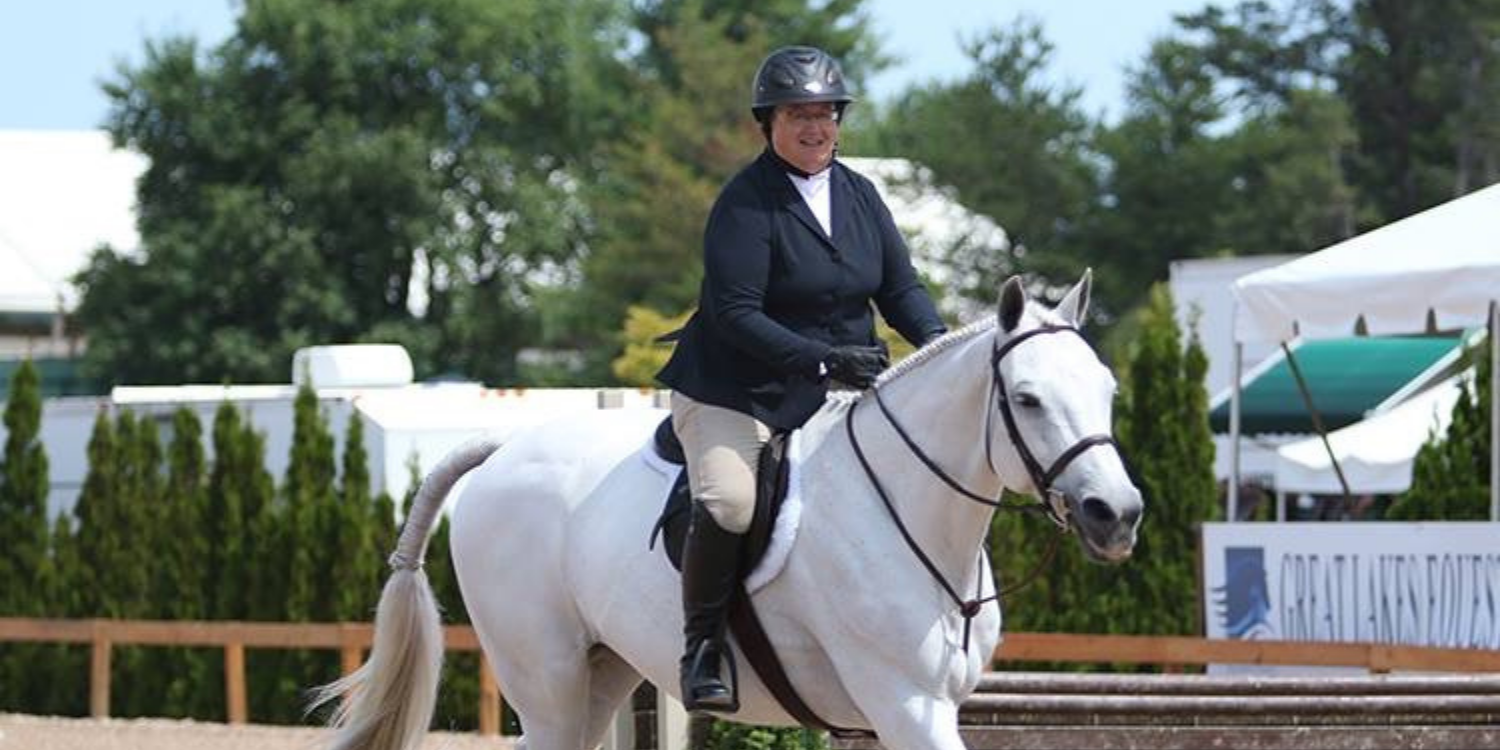 When did you know you wanted to become a provider of women's health?
I knew that I wanted to be a physician involved with women’s health from the instant I began the Ob/Gyn Systems class in Med School, the during year 2. Nothing else interested me the way that that did, it felt like magic! I was fascinated with how complex the hormonal pathways were, and how they interacted with each other, and how it all just “fit”. I was amazed with the complexities of reproduction, and how it manages to turn out ‘right’ more often then not. I was also sorry to see how we “medicalized” what was normal, whether it be puberty, childbirth, menopause.

I graduated medical school in 1987, so at that point, there weren’t a lot of women instructors in school; and when I began my residency, there was only one other female resident in my program of 8 residents. While I absolutely agree with the statement that you don’t have to be female to be a good Ob/Gyn just like you don’t have to have had a heart attack to be a good cardiologist, I think our field is different. We don’t just deal with pathology, we deal with normal as well, and as I like to tell my patients “just because something is normal, doesn’t mean it’s all rainbows and unicorns. Somedays normal is no fun either.” I felt that women needed to hear from someone who experienced what they were going through, or could at least empathize with the effects that “normal” has on them.

How do your specific credentials allow you to support women in midlife and menopause?
I’m a DO because I felt that the education was more well-rounded and inclusive. I believe that there is a connection between the mind/spirit and the body as a whole, that structure and function are interrelated, and that one can’t be healed without the other. I believe firmly in evidence-based Western medicine, but I also think that involving other aspects of care, including the psyche, nutrition, exercise, self-care etc is necessary for healing. When I was applying to schools, this was a radical concept, and I’m happy to say this is much more normalized and respected in the current day education of medical students. We’ve come a long way in 30 years!

What do you most like to do when you are not seeing patients?
When I am not seeing patients, I spend most of my free time with my horses and dogs. I have three horses, Mickey, Walter and Sushi, and three Jack Russel Terriers, Patty, Junior and Raymond. Our family is very involved with horse shows, my daughter and her husband are professionals in the Hunter-Jumper industry. Most weekends during the summer, I can be found at a horse show. I often will work in the show office , but my favorite horse show job is being the ‘Ribbon Lady’ and handing out awards! I do compete occasionally with Walter, and our claim to fame is that last summer we were awarded Champion in our division at a very large and prestigious show.

And finally, tell us a fun fact about you!
A fun fact about me: I love following the activity and results of the UCI World Tour Men’s Peloton. These are the guys that ride in the Tour de France, and other big bike races all over the world. I couldn’t name 10 NFL players, but I can tell you all about the World Tour teams. And no, I don’t like riding my bike like that—I like to go on short little sightseeing rides in which we don’t break a sweat. My husband, however, does like to ride and race road bikes, so I began following the Peloton as a way to share his interests.