Gennev CVO Jill Angelo on having hope after the election 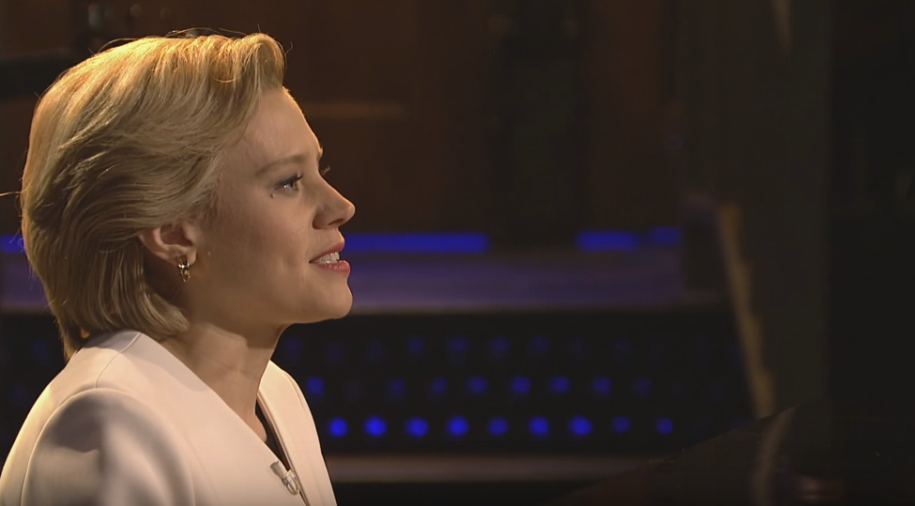 And I finally cried.

It’s taken me a while to process last week’s election. As a woman, let alone a CEO of a women-focused business, I knew that I needed to make a statement. Take a stand. Be part of the solution. Not be a victim.

And yet, I couldn’t sift through the disbelief, the anger, the sadness, and the understanding and empathy for the millions of people who believe the outcome is right for them.

So I took some time and just buried myself in life with the reassurance that I indeed will process the outcome and share how I see it with you—women who aspire to be the best versions of themselves.

We started Gennev with the profound belief that women should feel fabulous in their bodies. No matter their age. That comes with taking care of the symptoms life’s aging and processing throws our way. The vast majority of Gennev-ers that we reach everyday with our articles and our healthy products are in the most vibrant years of their lives. They’re at an age where they’ve got confidence, they know what they want in life, they’re financially OK, their kids are relatively self-sufficient, their careers are in a good place, and their relationships are well-grounded or becoming more clear.

For many of us, the outcome of this election threatens the path for women’s empowerment and feeling fabulous. And for others, their lives are not threatened. They either believe that the new president will not impact their day-to-day, because they frankly don’t stand for many of the womanly things that a women-led, democratic administration would have stood for. OR, they’ve risen above it to say, “I’m the boss of me” and are taking action to sustain the path of success, confidence-building and support for other women they believe in.

I’m in the latter camp.

I grew up in North Dakota on a cattle ranch and farm. It was awesome, because there was beauty, peace, fun things to do every day, hard work (which I didn’t mind), and family. The days where we gathered, dirty and tired in the house at 10 p.m. after a long hard day of work for a drink and a late-night snack were blissful. It was a very conservative culture—both morally and politically. I understand it well, because I grew up in it. I don’t share the same conservative views today, but I certainly have empathy and love for the culture of people who do. Conservatives don’t represent all the bad parts of the incoming president—in fact, many have love and compassion for all types of people. But, in this election, many of those people didn’t have a better choice, and when needing to select a candidate that most closely represented what they stood for, Trump was their person. For others filled with hate and anger, I simply don’t understand them and only hope there is a uniting force that brings our country together in a way that I cannot see at this point.

I voted for Hillary. I was with her and still am. Am I ready to band together and work through our differences? I don’t genuinely feel that way—like a kid who’s been instructed to say they’re sorry when indeed they’re not. And yet, I know it’s the right thing to do, and I’ll get there. At my own pace.

The tears I finally shed today were a lot for Hillary. I feel so badly for her. In spite of her short-comings (hell, we’ve all got ‘em), she cares deeply for doing what’s right. She’s had to rise up to levels of strength that most of us will never comprehend in our lives. She’s had to fight back amongst highly public humiliations and allegations. And she’s always done so with confidence. She may not have the charisma of people we love to love—like many celebrities (that’s likely part of why they’re so famous)—but we don’t always need to like people in positions of decision, leadership and power. We just have to believe in their ability to lead on our behalf. We have to be able to respect them.

You may have seen the photo of Hillary hiking the leafy paths of Chappaqua, NY last week. I love how human she looked…still with a smile on her face. That’s the image we need to be reminded of and replicate when we’re feeling down in the dumps. I hope she gets more time for hiking in the woods in the coming days. I’m going to follow her lead and keep living my life with confidence, grace and a positive outlook…but not let go of all the things I stand for when it comes to women’s development, rights, health, and success.

Hallelujah for women like Hillary who dare to take such a bold stand!