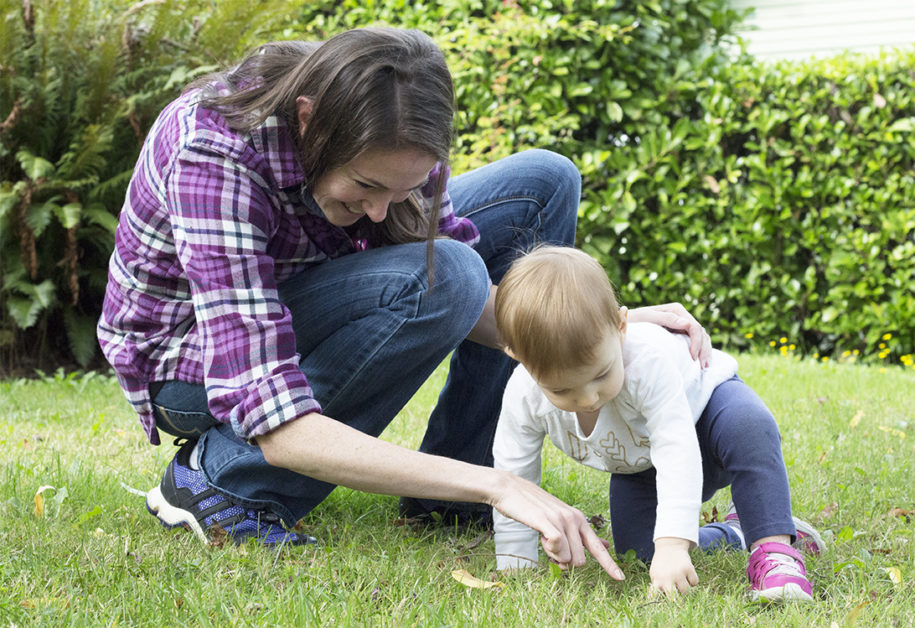 Transitioning into parenthood: what to expect from a first time pregnancy

“All of a sudden, all these medical professionals are like, ‘Have fun with your baby, see ya!’ And the hospital door shuts behind you, and you have no idea what to do.”

This may sound familiar to a lot of first-time parents. The risks are so high, yet many new moms and dads feel like they’re missing vital information that would make adjusting to parenthood easier.

Chris and Josh Gourley had their little girl Michaela 15 months ago. Says Chris, “Having a child—especially a first child—is opening the door to a whole new world where this tiny person hands you grubby things to eat….and you eat them because you want your kid to know it’s good to share. Who knew that was going to happen?!”

So we asked Chris what she learned that might help others in the transition to parenthood:

Many thanks to Chris for sharing her experience and learnings from her Adventures in Motherhood. What did you have to learn when you became a parent for the first (or second or third) time? Share your expertise with us in the comments below or on our Facebook page.